Diabetes IS BURNING TOPIC OF THE NATION

Diabetes Research Society (DRS) established in 2008-2009. DRS was founded with the vision of providing a world class environment for research in diabetes and its complications. Within its short span of existence, DRS has built up strengths in basic, clinical and epidemiological research. The quality of its research in diabetes and its complications is evidenced by numerous original publications in reputed peer reviewed journals.
From 2 and half years lectures are being provided every Sunday. Series of lectures by expert from all the faculties Doctors (Eye, Kidney, Heart, General). Doctors of so many other faculty of allopathy as well as Ayurved, Homeopathy, Acupuncture,Yoga just to give the awareness regarding the diabectics to the people of Chhattisgarh,Life long they can get their treatment in our institution without any fees taken by the doctors as well as from the society.
Over 6500 Patients are Member lifelong,they can get treatment at Institution.

We have all experienced  doctors who are providing service in free of cost.(Not Taken fees from the patients)

From Delhi one of the NGOs had honoured us with the Feliciation Award.
Diabectic Research Society is renowned across the nation which is merely established by one nursing home doctor,Till 2008-2009 but this institution cannot able to percieve its new heights. it is registerd instituion under society act Reg no. 2228. After 11 years from the clutches of nursing home president Loonkaran parakh and its delegates decided when the institution is not independent till then the it will not able to reach its new heights. In 2008-2009 after leaving nursing home,the institution is established in a new place so that the institution will explore. Indian years diabetes is very much growing and people are not aware in this field because of that including diabectics other diseases are happening due to other side effects are also there .

Main achivement of this institution is awareness in people.
1-Our Achivement : Mithass A  Book of the Society.
2-From 2 and half years lectures are being provided every Sunday. Series of lectures by expert from all the faculties Doctors (Eye, Kidney, Heart, General).(In the histroy of India No institution is there who is providing lectures. )
3-Over 6500 Patients are Member lifelong,they can get treatment at Institution.
4-We have all expertise doctors who are providing service in free of cost.
5-From Delhi one of the NGOs had honoured us with the Feliciation Award.
6-DRS have done so many mega camps at Raipur city mainly at CM house and which is known as "JANDARSHAN"
7-Every Year on 14th november (world diabetics day) DRS provide mega camps.
8-We are providing blood test only connected with Diabetes in very cheaper rate (50% less or sometimes less than 50%).
*Loonkaran Parakh(President) is Connected with many Renowned Sports and Cultural Society.
*General Secretary of Chamber of Commerce of and Industries,All India radio(Director Member),Vice-chairman Indian Red Cross Society (State branch) & so many others in Railways , Electricity board ,Postal and Telegram,Education and Religious.
Especially The Chhattisgarh train started by chamber of commerce at that time the General Secretary Loonkaran Parakh.
*Santosh Agrawal(Executive President ) Ex-Mayor, Chairman RDA and connected with so many institution. 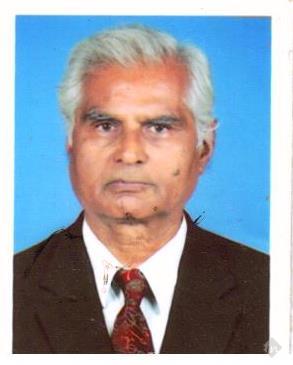 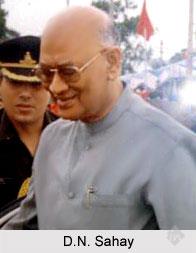 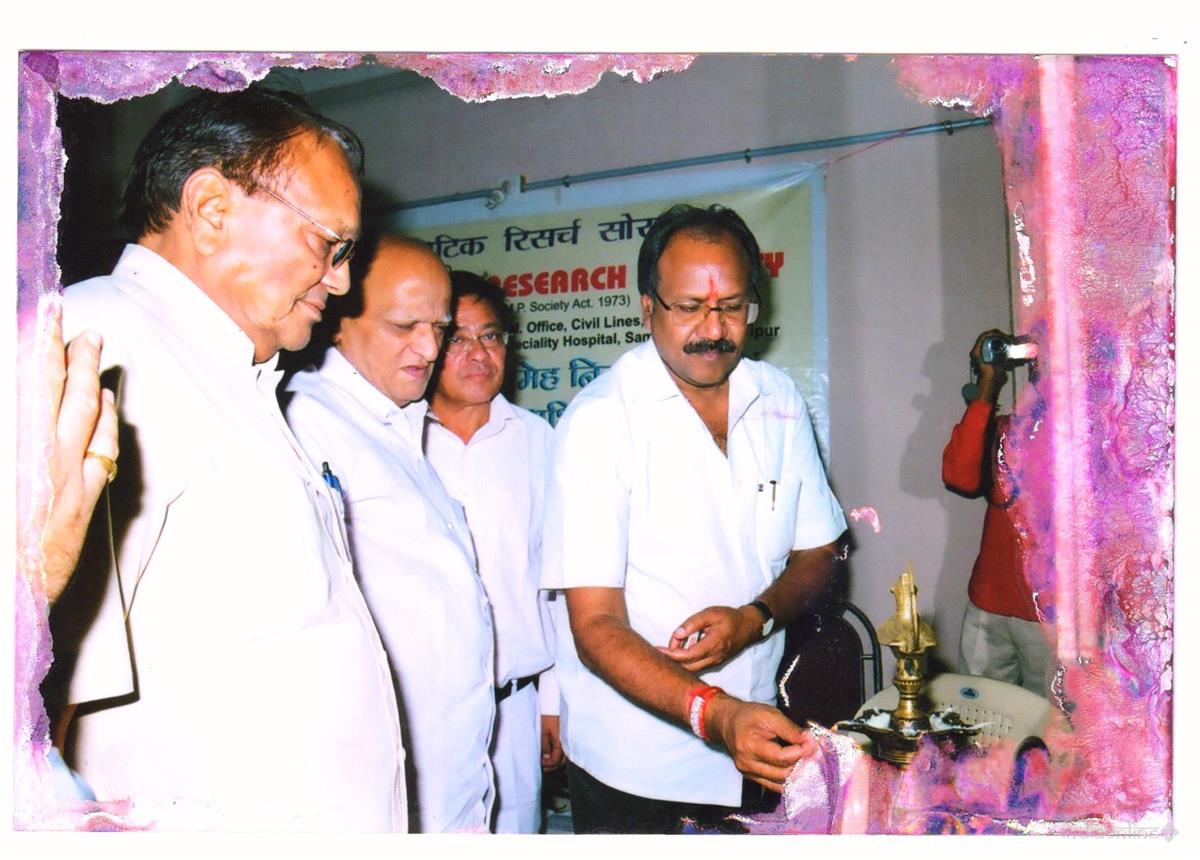 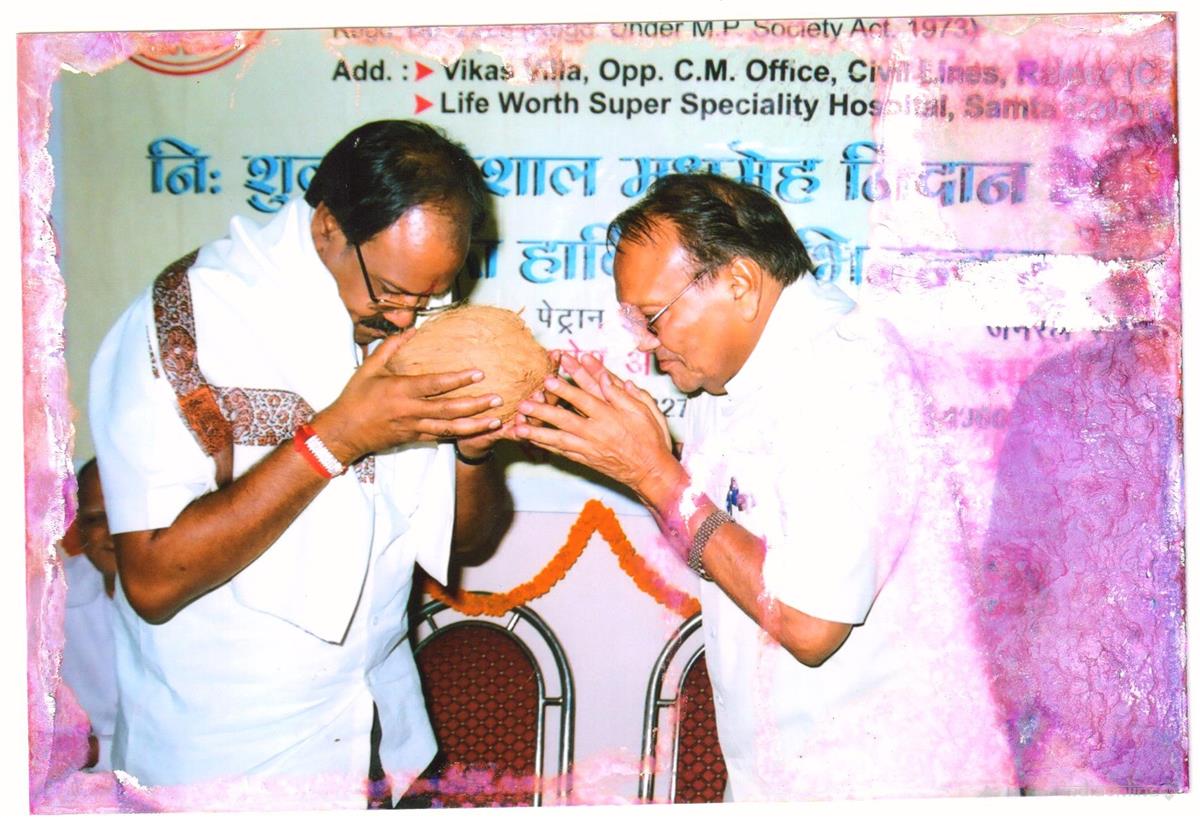 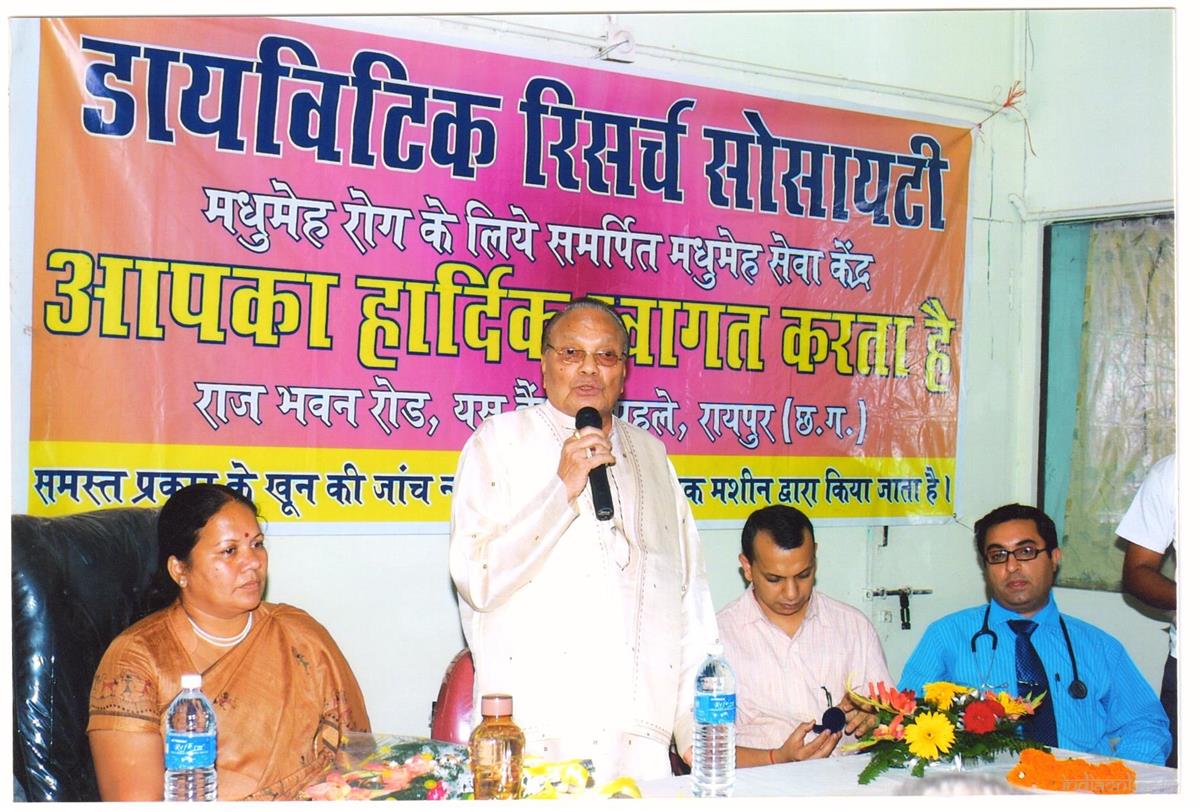 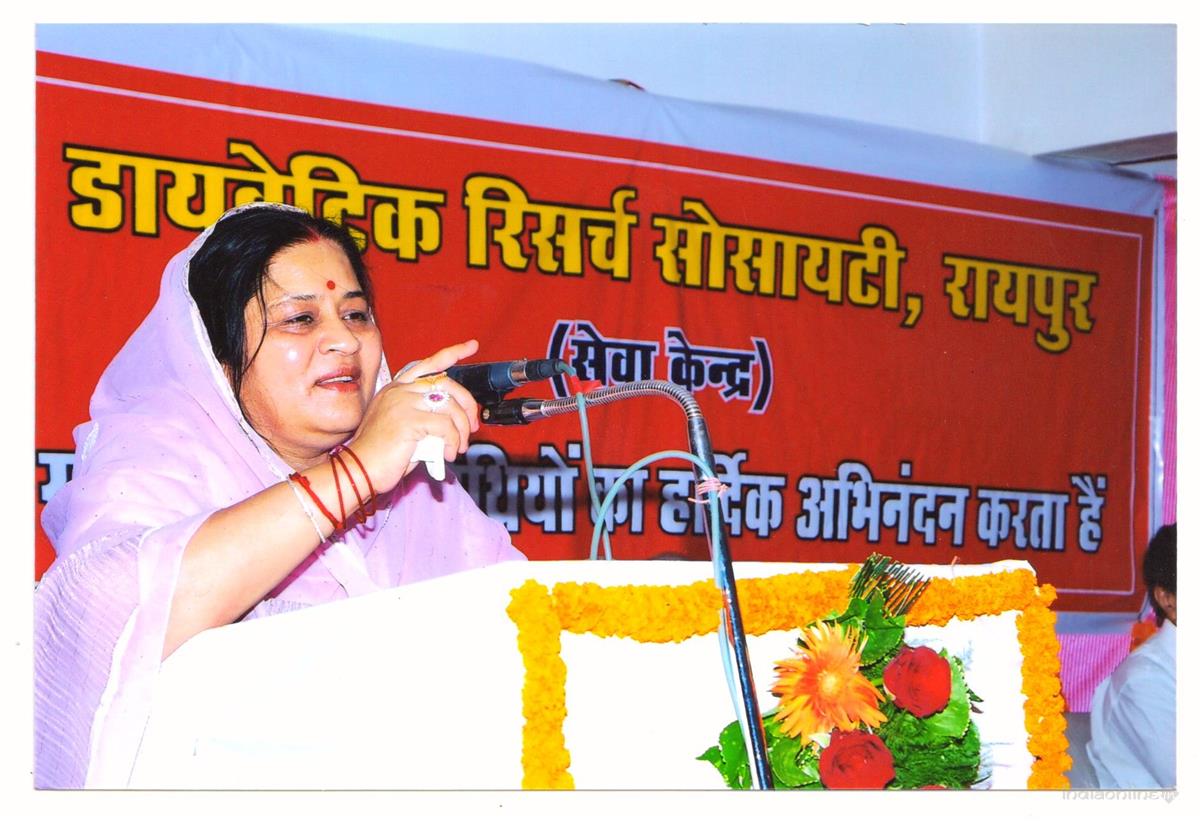 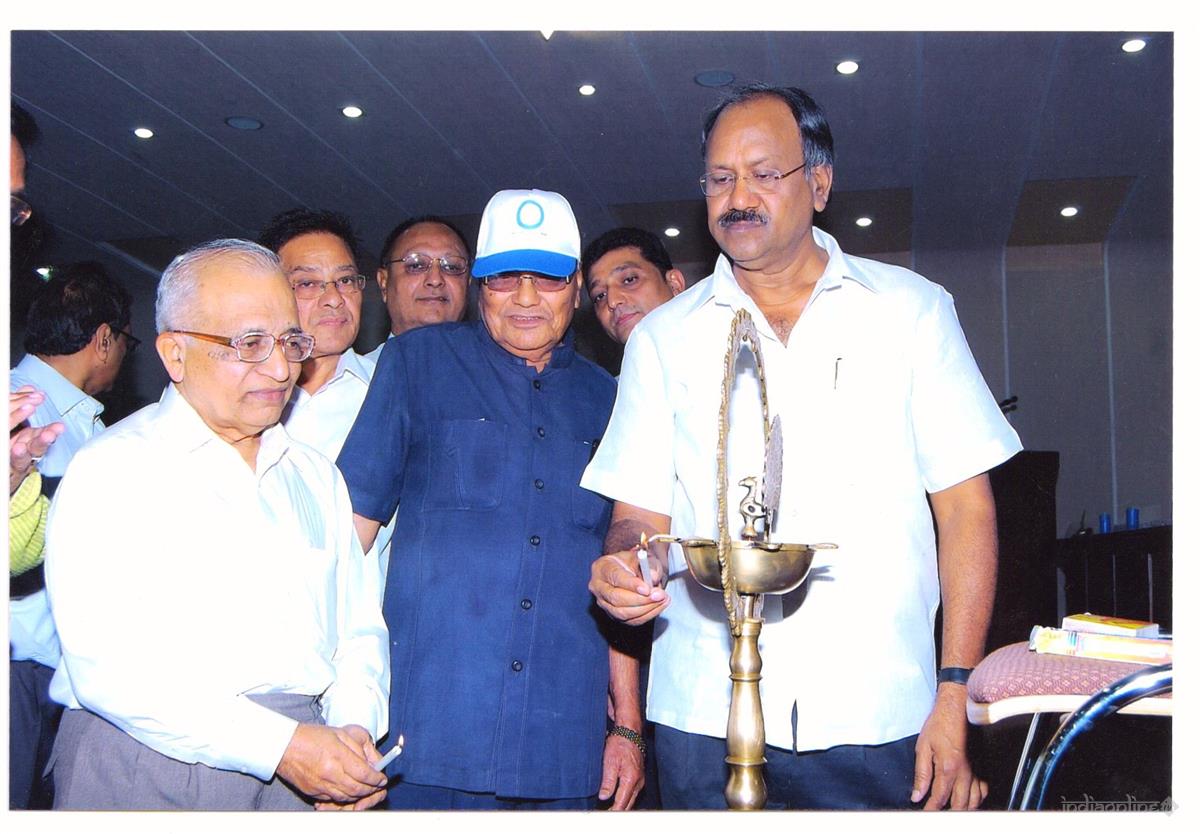 Do you want to receive special deals and offers from

Daily Download limit reached! Do you want to alert to receive Catalogue?

Kindly enter your registered Email ID to retrieve your password